Sauðárkrókur is the largest community in Northwest Iceland. It is the centre for commerce and services in the district, and an important link in Iceland's food production. 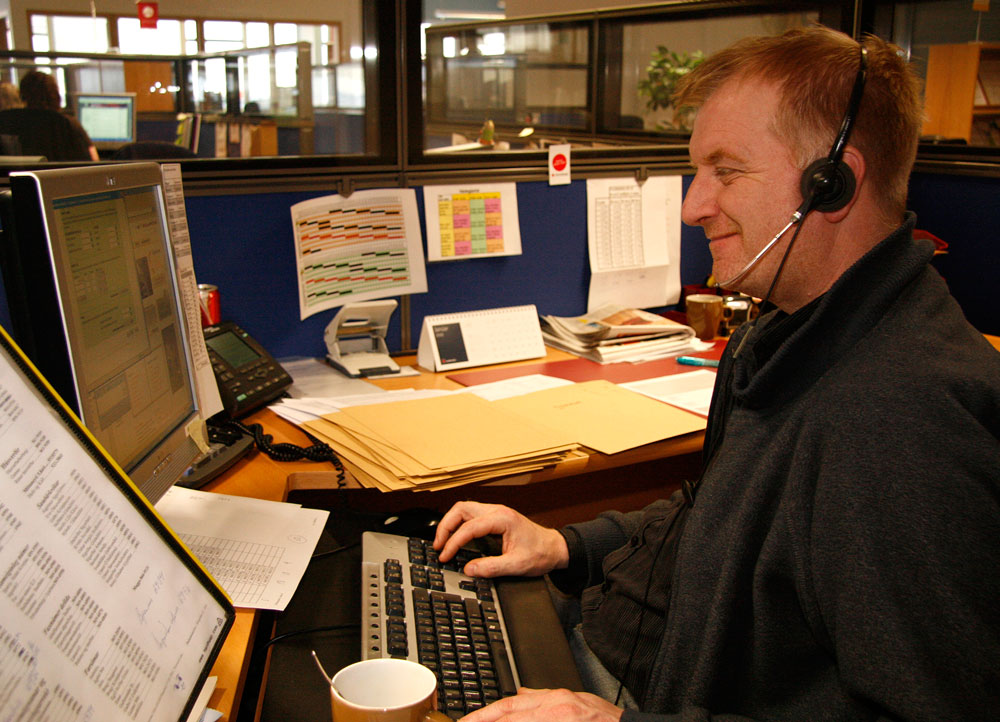 The population of Sauðárkrókur has grown steadily in recent years, and its economy is relatively diverse. Economic mainstays are fisheries, dairy production, light industry and broad-based services such as computer and engineering operations, financials, consulting, design and printing.

A project of connecting all houses in Sauðárkrókur with optical fiber is under way with a planned deadline in 2010. Every office building and industrial lot are already connected.