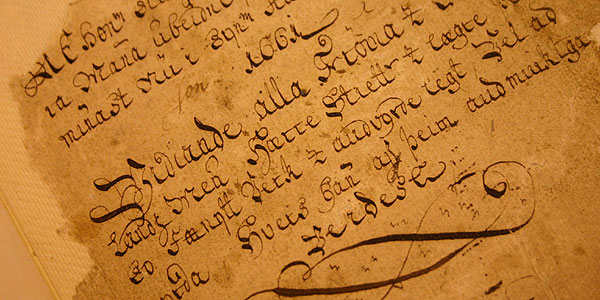 Icelandic, the language spoken by the Icelanders, is really the ancient tongue of the Vikings and has changed remarkably little during the eleven centuries since the country was first settled. Knowledge of English is almost universal, and most people speak some Danish or one of the other Scandinavian languages. The majority of students past compulsory schooling age learn German or French.