The workforce in Iceland

The Icelandic labour force is well educated, with compulsory ten-year school education. More than 55% of the labour force has educational backgrounds beyond compulsory schooling, in the form of vocational training or university degrees. Literacy is among the highest in the world, and most Icelanders are multilingual (speaking English and a Scandinavian language, and generally another European language for those with secondary education).

Collective bargaining between the main labour and employers' organizations sets the general pattern for wage agreements. Some companies have introduced workplace wage agreements, rather than separate agreements for each union. 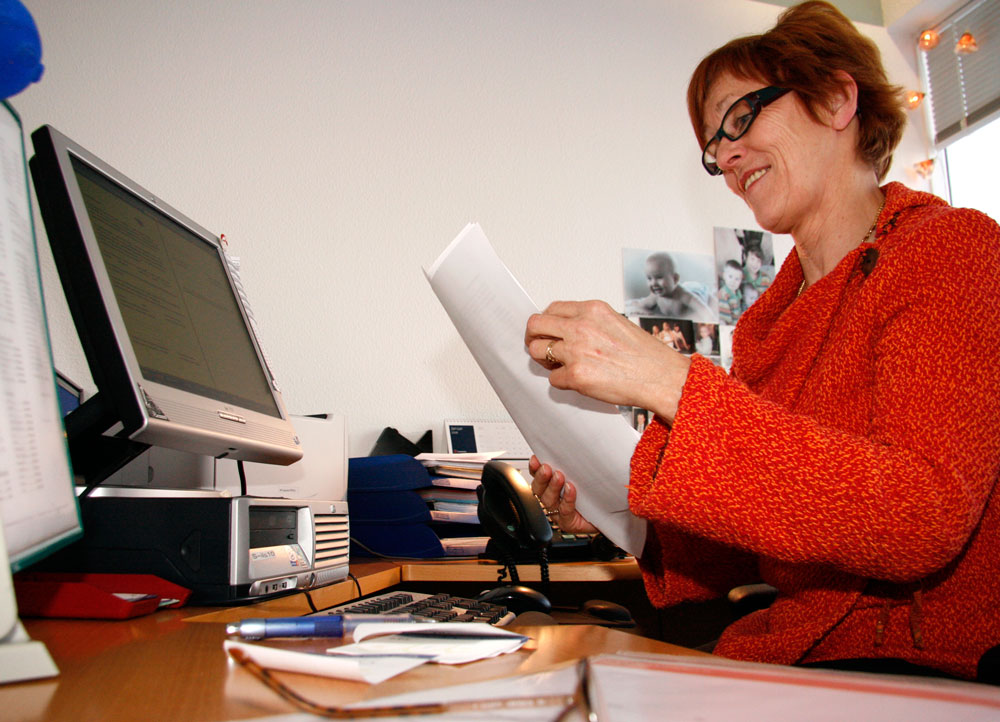